HS2: Construction may not begin until 2021

Construction of the UK’s upcoming high-speed railway network may not begin until late this year to early next year despite government green light which ...

Construction of the UK’s upcoming high-speed railway network may not begin until late this year to early next year despite government green light which was given on April 15th.

Last week, the UK’s HS2 railway project was handed a ‘notice to proceed’ by the government, meaning construction could commence at anytime despite coronavirus concerns.

The timing of the decision has been questioned from organisations against the scheme including Stop HS2, which described the go-ahead as “shamelessly opportunistic”. In addition, it has been reported that councilors in Buckinghamshire were “dismayed” that the green light was given during the UK’s COVID-19 lockdown, which commenced on the 23rd of March. 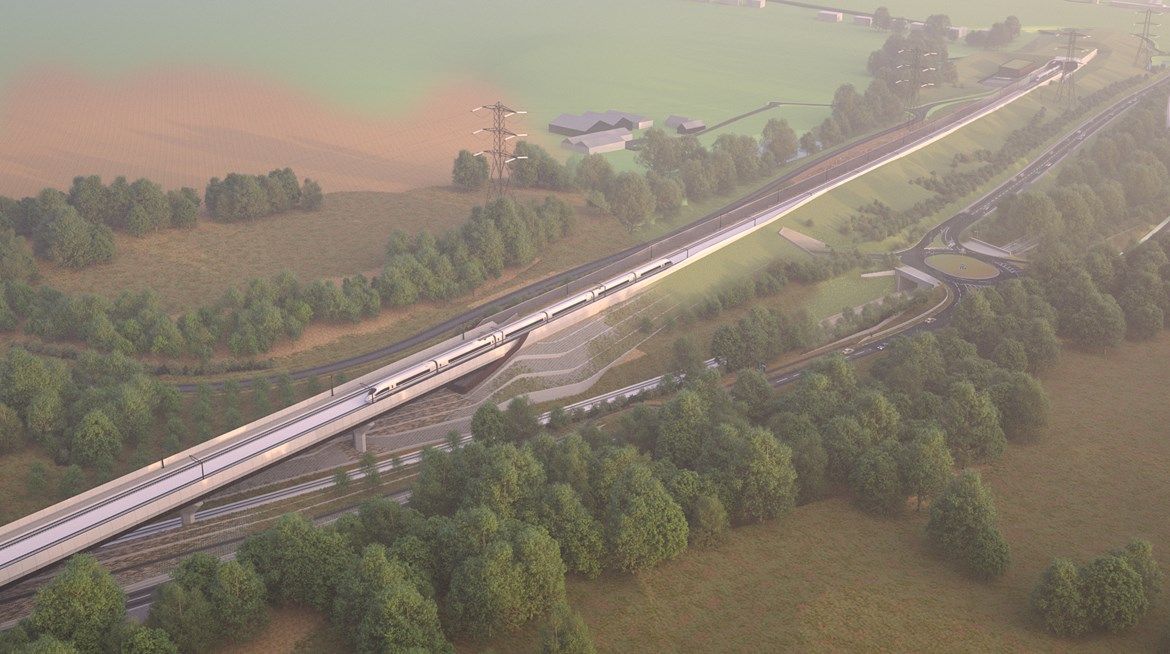 Councillor Martin Tett, Leader of Buckinghamshire Council, expressed his disappointment and optimism whilst describing the situation as “difficult to comprehend” during the coronavirus pandemic.

On the contrary, acting Executive Director at Eiffage UK, David Lowery, stated that the notice to proceed from the nation’s government has “a huge boost for the project and the industry as a whole”

Lowery continued to explain that “there has been a huge amount of work put in to get to notice to proceed. We have 10 strategic partners which got us this far and now we are in the process of renegotiating with them to discuss how we can take that on to the next stage of detailed design and then construction”.

He did, however, confirm that HS2 would not be commenced immediately and expects that work on the major infrastructure project wouldn’t commence “until later this summer or early autumn”.

Phase 1 of the project will connect England’s capital, London, to one of the UK’s other major cities, Birmingham, which will include 15 viaducts, multiple kilometers of green tunnels, 67 overbridges, 22 km of road diversions, and 30M.m3 of excavation.

James Richardson, Managing Director of SCS JV, had his say on the project, stating: “HS2 will support the UK economy for years to come and will form the backbone of our rail network connecting around 30M people. It will also enable us, in these changing times, to give confidence to our businesses, supply chain and the communities that we are working with, by creating thousands of jobs and apprenticeships and strengthening the industry for the future.”